Get your tickets now for:

Instead of performing Charles Dickens' beloved holiday classic for the umpteenth time, three actors decide to perform every Christmas story ever told -- plus Christmas traditions from around the world, seasonal icons from ancient times to topical pop-culture, and every carol ever sung. A madcap romp through the holiday season!
​
N﻿ote: Some mild adult language and content.

Click here or above to learn more and purchase tickets!

Don't Talk to the Actors 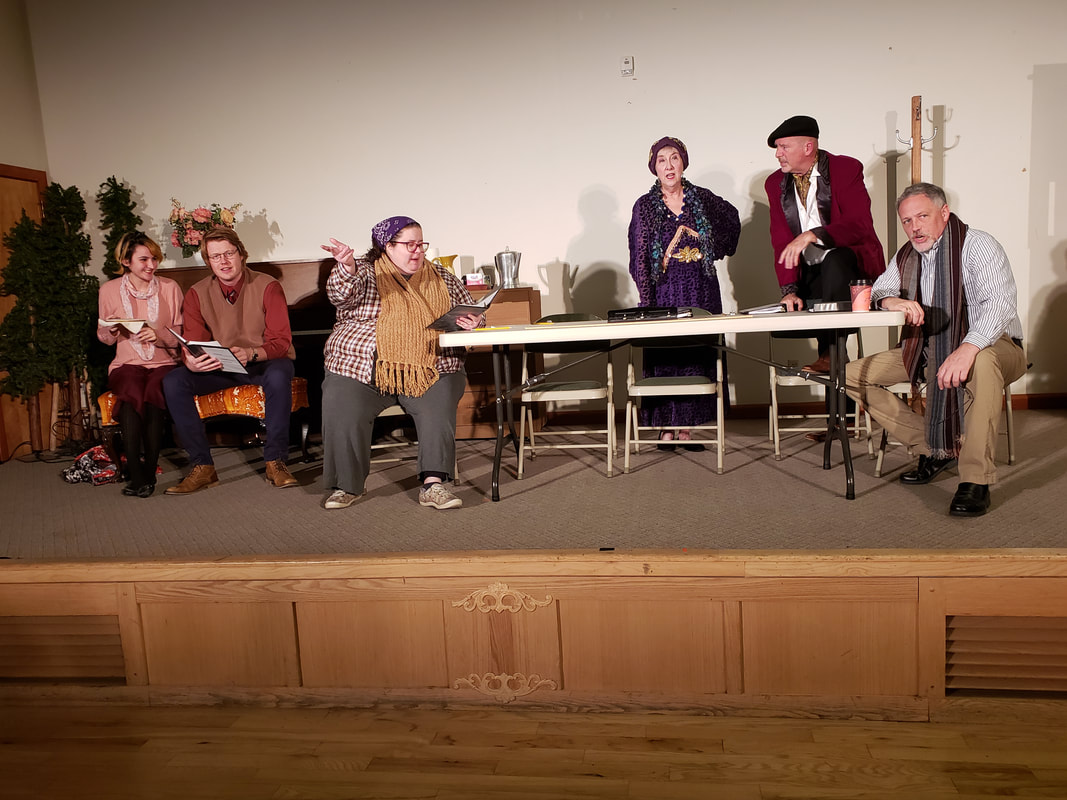 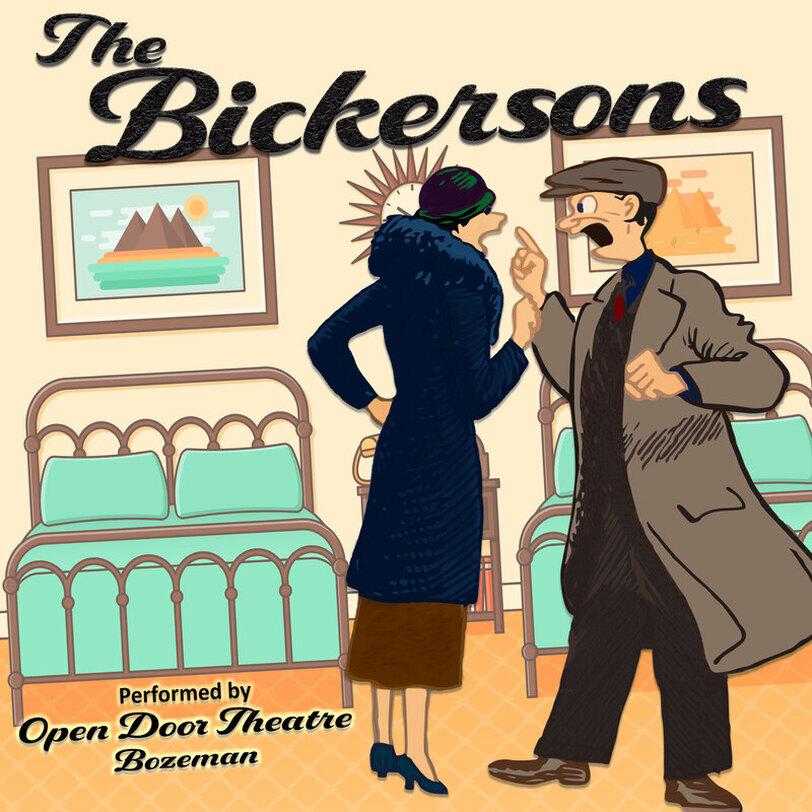 ​The Bickersons radio show was created by Phillip Rapp in the 1940’s.  Originally a short comedy sketch that was heard on the Chase and Sanborn Hour program, it starred Don Ameche and Frances Langford as the constantly bickering husband and wife, John and Blanche.  It included many of their zany friends and relatives as well.  Later, with the advent of television, the show was performed as live skits taken from the radio show.

​Episode 4: Vacation at the Gooseby's (Part 2 of 2)
​Episode 4: Blanche's Driving Lesson (Part 1 of 2)
​​Episode 3: The Honeymoon Is Over
Episode 2: Bertha's Visit
Episode 1: Eunice's Wedding
DONATE
​Open Door Theatre began in the spring of 2014 when five friends met to discuss the possibility of forming a new community theatre for the Bozeman area.

​Our chosen name reflects a principle goal: to be a place for anyone interested to participate in producing plays, either as an actor, a crew member, or in governing the group.
LEARN MORE ABOUT OPEN DOOR THEATRE >>